I've been using my twitter account @phmcgillicuddy now for about two months.  I normally tweet about leadership but will also throw in some tweets about public speaking and cyber into the mix as well.  I've got over a thousand tweets, thousands of followers and I follow thousands of people in return.  It's been an interesting journey to say the least.  Coolest thing I've learned about twitter is you meet real people on the twittersphere.  I've spent hours on the phone with over a dozen people I've meet on Twitter.  We share ideas and many of us have similar interests and backgrounds.  At the end of the day, it's all good.  Out of the 1000+ tweets I've tweeted, three have stood out and seem to have resonated with the twitterverse.  The first one is above, it's my number one tweet.  In fact second place isn't even that close.  What this tells me is people want their leaders to have integrity first and foremost.  Sounds reasonable.  If I were to pick a characteristic that all leaders must have I would put integrity at the top of the list. 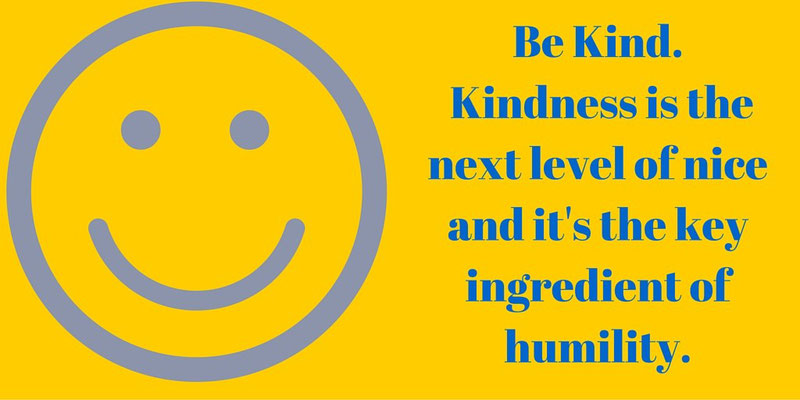 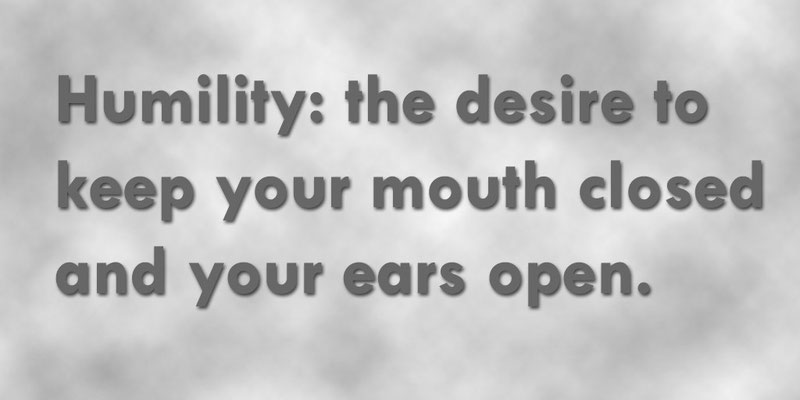 These are number 2 and 3 and they are just about tied.  Interesting too because neither of these tweets come with a cool picture.  The kindness tweet uses a pretty universal smiley face and the humility tweet photo is about as bland as it gets, yet they both resonate.  Here's what this tells me.  People want their leaders to be kind, humble and act with integrity.  Maybe an oversimplication but I'm not so sure.  Would love to know what you think.